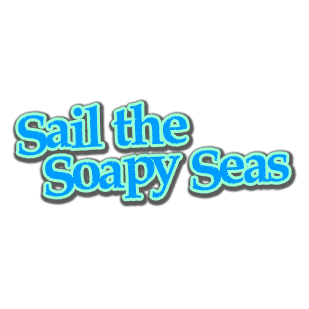 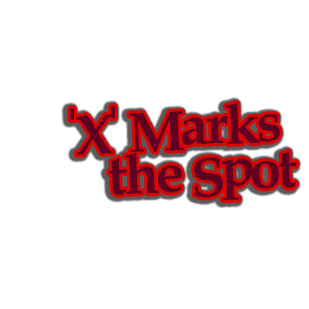 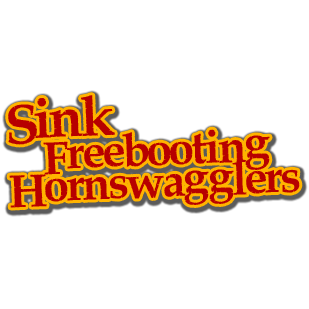 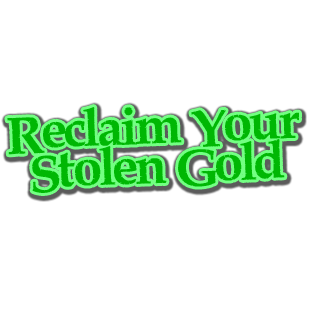 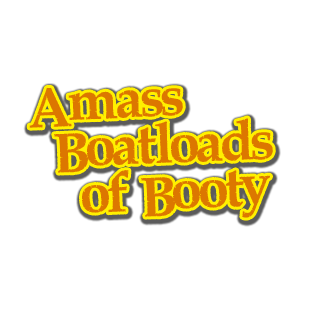 The perfect game for pirate loving kiddos! Simple controls, fun puzzles, lots of baddies and unlimited cannonballs to fire to your heart’s content. Don’t forget to root out the villainous Captain Crabby hidden in each level!

**Unlock Arcade Mode after completing all the standard levels**

BubbleBeard™ The Pirate was created by me, Mike Hein, a 14 year veteran of Blizzard Entertainment who served as Web & Mobile Director, Creative Director, and Design Director of Battle.net. I started creating the game for my then 4 year old son, a pirate fanatic who was just beginning to learn to play simple games on our touch devices. I wanted a game for him that would exercise his mind, have simple controls, and recreate some of the pure, elemental fun I saw him having as he played with his pirate ships in the bathtub. He and his little brother have been excellent co-designers and play-testers!

I hope you and your little pirate have fun playing! 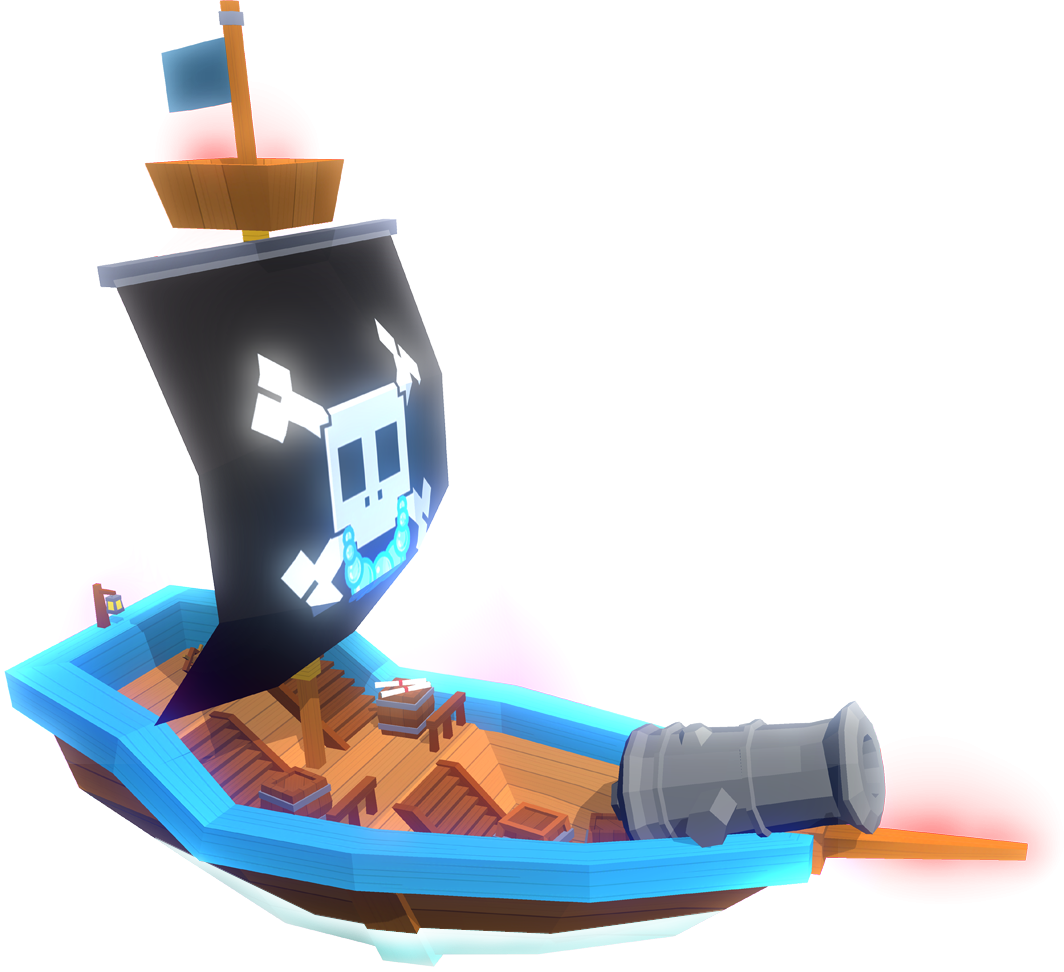 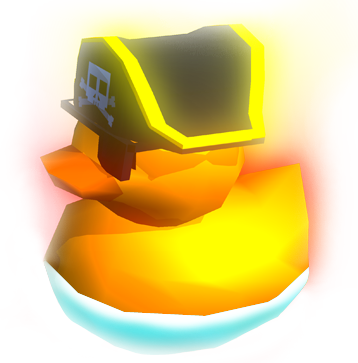